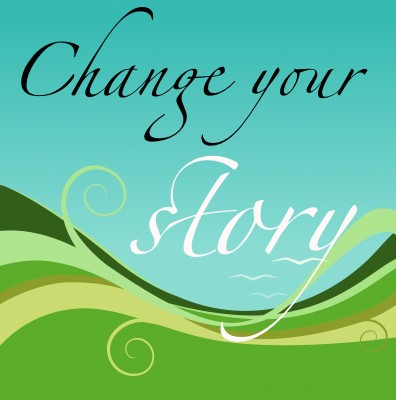 I’ve told you for years (if you’ve been paying attention) that you can’t force people wanting what you have to offer. That you can’t change certain parts of who you are. That when people don’t want what you have to offer — either due to working below your worklevel, fighting your personality’s inclinations for framing things, or doing work in the wrong work domain — you should just move on.

You’d think that I’d have this stuff down and always implement it in my own life. But I didn’t.

After fighting a “I know this won’t work” losing battle in the Chicago area, I’ve decided that a move is necessary. It’s time to go to where people are responding positively to me, where people want what I have to offer, the unique set of transforming skills that make up my calling in life.

Therefore, I’m moving out to Seattle.

This all started because of a comment a good friend said when I drove in the Chicago to meal with him. (Yo, Kevin!) It made me realize that I’ve stayed too long out here. It was time to move on to something new, something different, something better for me.

It got a big kick when one of the major investors in a startup (I’m a small investor and active in their build-up) told me that I had to get out to Seattle or Vancouver, and that he was willing to front three months of corporate apartment in Seattle to make it happen.

The initial plans were in February but got put on hold for a variety of reasons. I ended up doing a much shorter trip that just blew me away and showed me the massive amounts of positive energy for me out there. The delayed trip could not be cancelled!

I’ll be going out this month for an extended, multi-month stay while the workers get to fixing the house for either sale or rental. It’s hard to be away from the little one but let’s put this into perspective: a pal of mine got sent back to Afghanistan and didn’t get to see his little girl’s birth. Or her for a few months. Sometimes you have to make personal sacrifices now to bring joy and rewards in the future.

If you’re in the Seattle/Vancouver region and have been wanting a seminar on the Secret Rules of Career Success in your area, it’s a good time to ask.

And then there’s that calling that some of you have been talking with me about. Yeah, that makes a lot more sense out in Seattle. How about retreats out near the mountains?

I’ll keep you posted about what I learn because a lot of it is applicable to your careers.

After all, we’re the killer app.